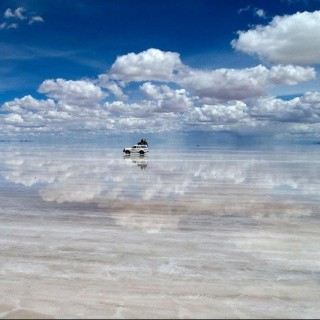 Indian Premier League (IPL) is a Twenty20 cricket tournament where different franchise teams participate for the title. The tournament started in 2008 and from then it usually takes place every year in the months of April – June. It is currently supervised by BCCI Vice-President Ranjib Biswal, who serves as the League’s Chairman and Commissioner. Sundar Raman has been the IPL Chief Operating Officer (COO) since its first season, after he was appointed by former IPL Commissioner Lalit Modi in 2008.[2]

IPL is the most-watched Twenty20 cricket league in the world and also known for its commercial success. During the sixth IPL season (2013) its brand value was estimated to be around US$3.03 billion.[3][4] Live rights to the event are syndicated around the globe, and in 2010, the IPL became the first sporting event to be broadcast live on YouTube.[5] It is currently sponsored by Pepsi and thus officially known as the Pepsi Indian Premier League.[6]

Of the 11 clubs to have competed since the inception of the Premier League in 2008, five have won the title: Chennai Super Kings(2), Rajasthan Royals (1), Deccan Chargers (1), Kolkata Knight Riders (1) and Mumbai Indians (1). The current champions are Mumbai Indians, who won the title in the 2013 season. Currently there are eight teams.

It must be noted that IPL rules mandate that half of the prize money must be distributed among the players.